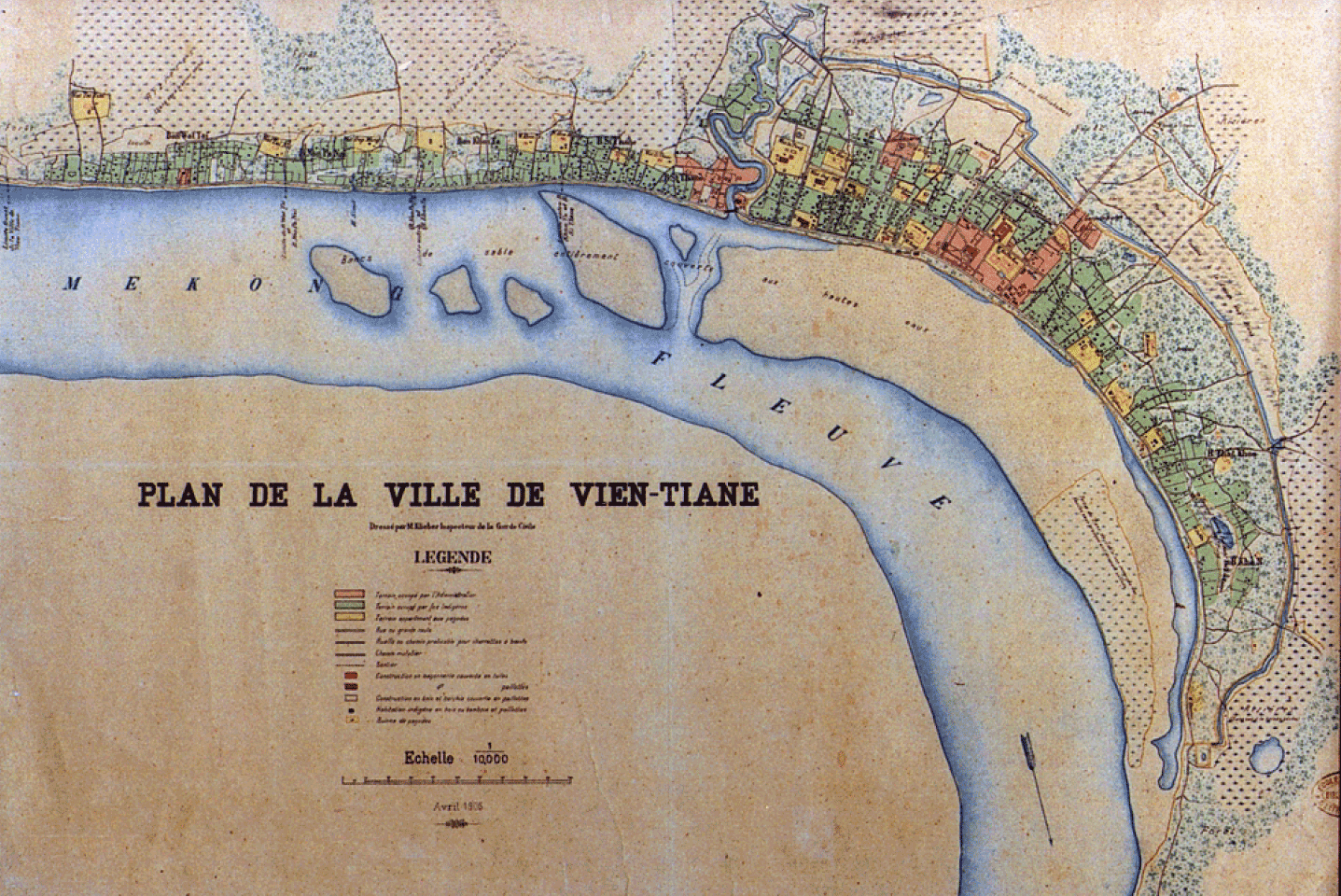 Arguably —in weighing the trivial power produced against the phenomenal downside— the worst hydroelectric dam ever built, anywhere.

This was originally produced by the Resources Renewal Institute (RRI), as a part of their video series “Environmental Elders”.  It is still available on the RRI website, and I would encourage you to look through the rest of the Environmental Elders productions, Go directly to this URL…vimeo.com/86935784

The 2004 earthquake damaged or destroyed many of the original reverse glass paintings, of which there was then no hi-rez archive.

Mong Ton/Tasang hydropower: (7,000 MW!)
Following an armed uprising in Myanmar’s Shan State, the Project has not yet been implemented: even performing the EIA is now impossible.

World Heritage Class 1998, bilingue
Ten and eleven-year-olds from Ecole Hoffet and the Vientiane International School spent one week together documenting their experiences of Luang Prabang’s geography, architecture, history, and mythology.

Before the Internet was really practicable 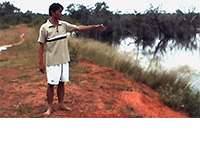 there, the World Bank loaned $25M to the Lao PDR to rehabilitate 23 lapsed irrigation schemes; bringing forth unorthodox “Safeguard” technologies for overcoming problems, visualizing sites, and documenting success or failure. 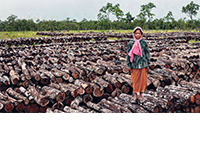 Human rights components of an eBook portfolio:
a contribution to the Pacific Neighborhood Consortium’s 2018 conference, themed “human rights in cyberspace”; presenting here contrarian perspectives on the globalized conventional wisdom and its enemies. 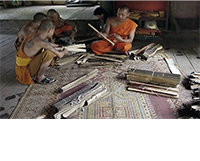 An early overview of Nam Ngum Basin development planning
With grandiose projects on the horizon to convert the undammed upper reaches into stair-cased hydropower reservoirs, bio-diversity was then still a major asset and its protection and conservation warranting prioritization: subsequently mostly ignored.

Crossroads Viet Nam Experience: “McNamara’s Morons”?
Unscripted screen capture walk-through of a new eBook, still offline, narrowly focused on the 17th December 1968 mis-fueling of a C-123 aircraft, which crashed on take-off from Chu Lai killing all but nine of the 45 crew and passengers aboard. Angrily — and perhaps mistakenly — laying blame on recruiting 300,000 “mentally deficient” draftees who were previously denied enlistment.

Illustrating Arakan
In 1992-93, Catherine Raymond; architect/draughtsman Jean Othoffer; and Noah and Alan Potkin conducted a survey of Bangladesh’s “relict” Rakhine communities and sites lying between Maheshkali Island and Teknaf, but focused on the area around Ramu: traditionally the center of Rakhine culture in southeastern Bengal.

To view these files

These files are best viewed with Chrome, Firefox, or Internet Explorer 11.